Shopware vs. Shopify: Which system for my online store? 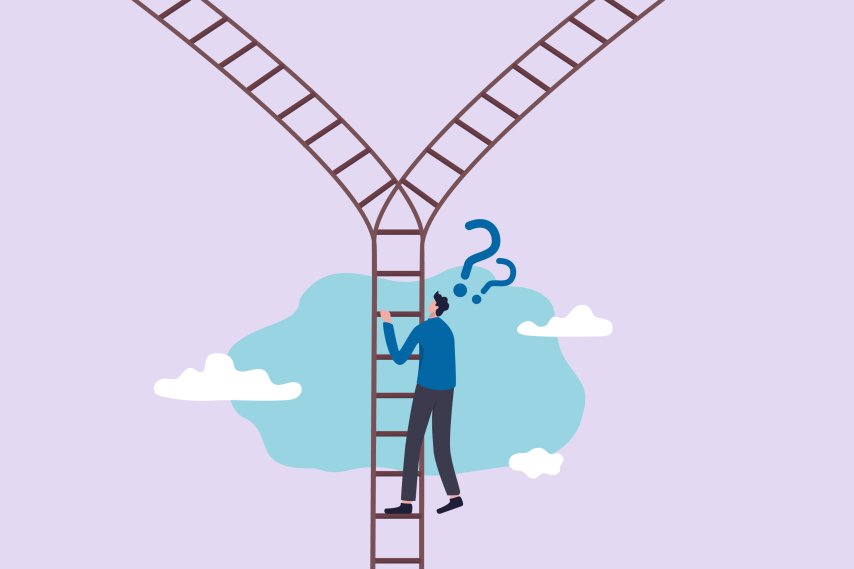 If you want to run an online store, you can use a so-called store system. The creation of an online store using store systems such as Shopware or Shopify makes it easier for you to set up your store. In this article we would like to compare the two store systems with each other. So you can find out which of the two variants fits best to you and your project.

We hope you enjoy this article and that you will know at the end which store system is best for you.

What is a store system?

A store system is a software with which a company can operate an online store and sell its products and services. The system is managed, maintained and usually operated by the company itself. It must be clearly distinguished from platforms such as Ebay and Amazon. These are so-called marketplaces, which companies and retailers can also use to sell their products. However, these platforms are operated by Ebay and Amazon themselves and can only be customized to a limited extent.

There are many different store systems that can be used with or without programming skills. Shopware and Shopify, for example, are such store systems. They are both characterized by the fact that they have drag & drop functions that anyone, with or without programming experience, can use. How exactly the functionality of Shopware and Shopify is expressed and what is possible and what is not, we would like to show you later in more detail.

The Shopware store system was developed in Germany in 2004. It is a store system that consists of various modules that can be combined into an online store. The latest version of the store system, Shopware 6, has been available since May 2019. The current update is 6.4.10.0, which was released at the beginning of April 2022. We will also take a look at this version later in our comparison.

Shopware 6 is available in different editions at different prices: That is the Community Edition, the Professional Edition, the Professional Plus Edition and the Enterprise Edition. Thus, Shopware is available as open source software and as a commercial version. The individual versions can be purchased in a subscription model at a monthly rate or with a one-time payment.

Shopify was also founded in 2004 as a Canadian company by the German developer Tobias Lütke. The first real version of the store system was released in 2006. The first webshop that went online with Shopify was the company's own store. The online store offered snowboards. Over the years, the system gained popularity and customers, and then was even able to go public in 2015.

With Shopify, small and medium-sized companies can operate their online store. In a newer version, there is even the possibility that large corporations can create your online store. The cheapest basic version is available from 29 USD.

With the help of a modular system, an online store can be created and designed very easily and without technical knowledge. For additional features and designs, there is an app store that provides over 1000 extensions for free or for a fee.

Shopware 6 vs. Shopify - The comparison

Advantages and disadvantages of the store systems at a glance

After we have compared the two store systems, we would like to briefly list the most important advantages and disadvantages of Shopware 6 and Shopify. This will give you a better impression of which store system is best suited for which situation.

Another advantage of Shopware 6 is that the store system is constantly being developed and new functions are released. So you can always update your online store with Shopware 6 to the latest technology, but also adapt to the legal situation in Germany. The latest version is Shopware 6.4.10.0, which has been available since the beginning of April 2022. With the release, for example, improvements have been made that affect the admin and his field of activity. Likewise, changes have been incorporated to help meet legal requirements.

In the EU, for example, a new Price Indication Directive has been introduced. This means that products must also contain information about the lowest price of the last 30 days. This should benefit the user and prevent merchants from advertising "false" low-price offers, even though the product has been cheaper before. The Shopware developers have adapted the store system directly with the latest release. Two new price fields now allow to specify the lowest price in gross and net in the product details. As you can see, using Shopware is very convenient to always take into account all legal requirements. You only have to maintain the details and don't have to deal with the programming implementation in your online store. This is a great advantage of Shopware 6.

The cookie banner has also been adapted in Shopware. Due to the Telecommunications Telemedia Data Protection Act, the buttons in the cookie banners must now all be the same color and size. Previously, store owners had their preferred choice of cookies being stored highlighted. Those who continue to display this in this way risk a warning notice. So that you as a store operator do not receive a warning, this has been adjusted accordingly by the Shopware programmers.

To bring you up to date in this post as well, we would like to introduce you to the Shopware update 6.4.13.0 from July 04 and the new features it contains, as well as all the important improvements that have been added since version 6.4.10.0. With each Shopware update, the store system is improved and the wishes of the users are gradually implemented. Thus, the community also has an influence on how Shopware changes. For example, if you have an urgent request for a function, you can open a ticket at Shopware to express this. Under certain circumstances, your request will be implemented in the next or subsequent updates.

6.4.10.1 is a security update for Shopware. This was released on 20.04.2022. Some security vulnerabilities were closed there, which were of the "medium" to "low" threat level. Thus, all older versions were improved and protected against attacks on the store system or your online store.

The next update was released on 04.5.2022 by Shopware. It is version 6.4.11.0, which brought some new features. The new features include a confirmation email that goes out to users who send you a contact request through your store. They will then receive an email that contains that their message has been sent to your online store and has been received by you. In addition, with the new update, Shopware developers have added salutations to the emails that are sent when the user's password is reset in your store. Another improvement has been made for the address input. Thus, the states field appears only if the previously selected country also has individual states. This was not the case before.

Right after the update 6.4.11.0, version 6.4.11.1 was released. Here another change was released: Now only categories are displayed in the navigation, which are also active. Until this point, it could happen that categories were visible that were actually set to inactive.

In June 2022, there was another major update: Shopware 6.4.12.0. Here, some improvements were implemented, especially for the administrators of your online store. One new feature is the improvement of the tag manager. With the tag manager you have the possibility to tag products, orders, shipping methods and more. These keywords help you to categorize data and evaluate it better. Of course, you can also use the tags to create new rules in the Rule Builder. With the update 6.4.12.0 you can now better manage your set tags. There is a clearly arranged module for this purpose: Delete, edit or merge tags. You can also see what is assigned to a particular tag.

There have also been improvements for the dynamic product groups. Now two more filter conditions can be selected: GTIN/EAN and delivery time. With the option of GTIN or EAN you can select products with a certain identification number. With the selection option delivery time you can only play out products that have a certain, for example, very short delivery time. This is useful, among other things, when it comes to gift purchases just before Christmas or a similar event.

Another point is the improved search for admins. With the improvements, admins can work more efficiently and find what they are looking for. For example, Shopware developers have significantly improved the performance of the search and adjusted the ranking of search results.

In addition, with 6.4.12.0, the Flow Builder has also been optimized (Maybe link the Flow Builder article here?). Here, the sorting and grouping of the individual actions you can select has been improved. If you want to select an action in the dropdown menu, you will find it well sorted in appropriate categories. Also, you will now be asked if you want to save your changes before exiting the flow builder.

More about the updates 6.4.12.0 you can find on the website of the store system itself

The latest Shopware release was published on 04.07.2022. With this update, the store system gets a few small improvements, such as fixing some minor bugs and adding smaller features that make the work in the store system easier. For example, texts can now be inserted into the text editor with the combination CTRL + Shift + V. In addition, the quantity selection field changes to an input field if the number of possibilities is over 100. Also the loading time for the influx field sets has been optimized.

Now you are up to date with the functionalities and news around the store system Shopware. In the future, we will continue to provide information about the updates, so you can always refer back to this article if you want to learn about the latest Shopware versions.

Our conclusion: Shopware 6 or Shopify?

Both store systems have their advantages and disadvantages, but when it comes to customizing an online store, Shopware 6 is our clear favorite. Shopify unfortunately only offers limited choices. You have to use the functions and designs that are already available and cannot easily implement new ideas yourself. This is different with Shopware 6. If you have a good team of programmers who can help you develop individual functions, you can customize your online store. There are practically no limits! Of course, you can also use Shopware 6 without programming knowledge. There are enough modules that you can combine using drag & drop. In addition, many extensions are available to you in the Shopware Shop.

Hello, my name is Meike. I take care of the EXWE back office and am responsible for our social media channels. All of our articles are meant to make your life easier and help you make decisions. Nevertheless, it can happen that something remains unclear, so: If you have questions about this article you can easily reach me at +49 231 93149827.

We also have the following interesting posts from our tech blog for you on this topic
How to create invoice corrections for shopware 5 without overwrites!

Our tip for Shopware invoices: Create an invoice correction without overwriting! Optimize processes in your online store quickly and easily.

11.05.20 in Shopware read more
So long texts are possible with the Digital Publishing Plugin!

Our CSS hack that lets you map any length of text to Shopware and work around the plugin's issues.

23.09.20 in Shopware read more
Shopware 6: What are dynamic product groups?

What are dynamic product groups in Shopware and what can they be used for? And how can you create them? You can find out all this in our article.