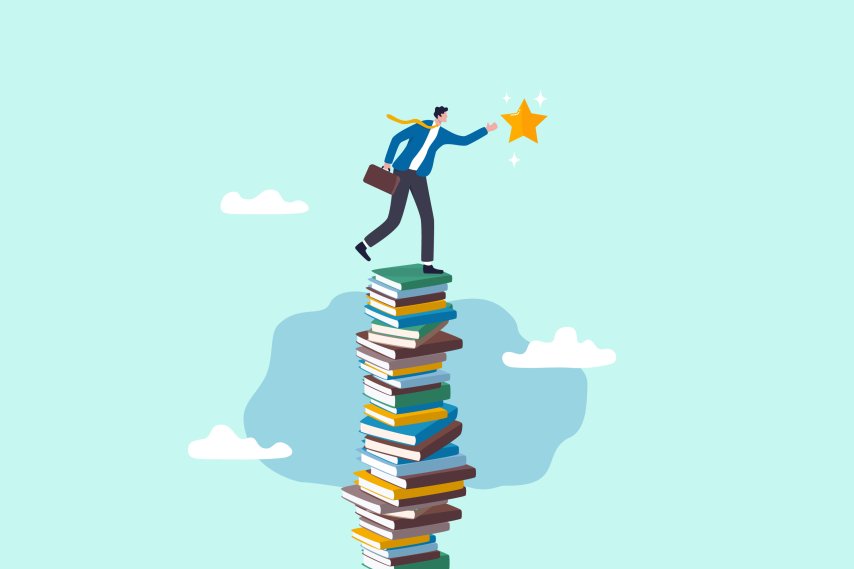 Actually, programming can be divided into three areas: Frontend, Middleware and Backend. The frontend is the layer that is close to the user. For example, it is the user interface of the IT system. The backend is the layer that is close to the system. It is where the data is stored. The middleware is the neutral application that is responsible for data exchange between two applications. In other words, it mediates between the applications. However, we would like to explain the two levels frontend and backend in more detail, so that you know what they are really about.

2. what is frontend development? 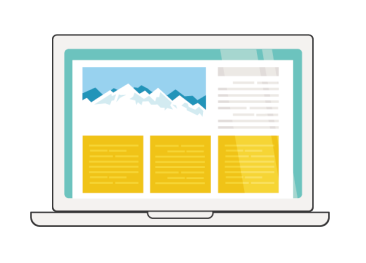 Front-end programming on the web usually consists of programming with a programming language and what is called web design. For the frontend development HTML, CSS and Javascript are mostly used. For the web design, graphics and images are often created with Photoshop, for example. This way, applications can be designed individually. Every detail you can see on a website for example (button, menu, fonts or tables) has been created before with the help of programming languages and graphics. But not only on websites, also in every other software there is a frontend.

3. what makes a good frontend

There are some characteristics that can tell you if the frontend of an application has been successfully implemented. On the one hand, you should immediately recognize the goal of the application. If there is a call-to-action button, i.e. a button that prompts the user to take an action, it should be positioned and designed in a clearly visible way. This is also important with regard to search engine optimization in Google, if it is a web application that should also be found via Google.

On the other hand, a good frontend should pay attention to user-friendly navigation. This means that familiar functions are placed in the usual places so that they can be found right away. By the way, this also ensures a good user experience (you might want to link to the appropriate article here). In addition, as a frontend developer you should adapt the user interface for all devices. This means, for example, that an online store should also look good on smartphones, tablets and PCs and adapt to the size of the screen. Users should be happy to use the online store on any device. For example, if the store doesn't work so well on a smartphone, smartphone users are unlikely to visit the online store. By the way, the adaptation to different devices is called Responsive Design.

In the frontend, it is also important to ensure a uniform, clear and modern design in order to radiate seriousness. For you as a frontend developer, this means that you should have a good eye for design and still be familiar with the programming side and be enthusiastic about it. As a good frontend developer, you are not only familiar with the classic programming languages, but also have a good command of image editing programs to create graphics, etc.

4. what is backend programming? 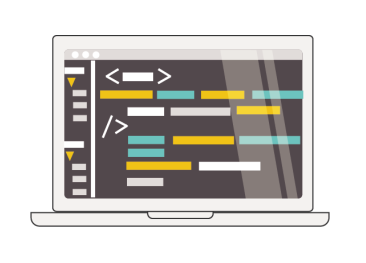 As a backend developer, you master the programming languages PHP, C++, C# or Java, for example, and program the functions of your application. In addition, you have a broad knowledge of the protocols SOAP, HTTP and REST and databases as well as SQL. In general, as a backend developer you deal with interfaces, APIs, database programming and services.

5. what makes a good backend

A good backend is clearly structured. Careful data management is important so that functions in the backend can be changed or improved at any time. To increase the performance of the backend, you should ensure that data is reconciled at regular intervals. In addition, as many processes as possible should be automated so that all functions can be executed smoothly. To achieve this, individual workflows must also be coordinated with each other.

6. where do backend and frontend developers work?

Backend and frontend programmers now have a wide range of employers looking to hire them. Developers are needed in almost every company, for example to program a web application or to deal with app programming. Developers are also needed for online stores and websites. A very popular workplace for programmers is in a software agency. But frontend and backend developers are also sought after in the public sector, in healthcare, at banks or within the logistics industry. Do you have any further questions about frontend or backend programming? We will be happy to advise you. Our software agency has years of experience in the field of web application programming and will be happy to help you find an individual software solution. Of course, you can also get help with web development in your company from EXWE. Just call us for a first consultation. We look forward to hearing from you!

Before programming an application, you as a backend developer should conduct a requirements or needs analysis to plan the application in advance. This requires analytical and logical thinking.

Hello, my name is Meike. I take care of the EXWE back office and am responsible for our social media channels. All of our articles are meant to make your life easier and help you make decisions. Nevertheless, it can happen that something remains unclear, so: If you have questions about this article you can easily reach me at +49 231 93149827.

We also have the following interesting posts from our tech blog for you on this topic
Reach your users with web apps and push messages!

Push notifications in the form of web apps help you get closer to your business goals. Find out why you shouldn't do without them here.

08.11.21 in Webentwicklung read more
Website Promotion - What is involved?

For a successful website you need online marketing measures like push &amp; pull marketing, social media ads and SEA - Here you can find an overview!

The best programming languages for web development? We'll introduce you to PHP, Ruby and more, and show you which applications they're best suited for.